In April 2023 Agoura Hills will be hosting a bunch of concerts that you can take a look at in the schedule below. Make sure to RSVP through Facebook, see show specifics and get your tickets for the following events coming to Agoura Hills in the month of April. our site offers a 100 percent money-back guarantee for all tickets to the Agoura Hills shows in April 2023. For up-to-date announcements regarding April events in Agoura Hills, check out our Google+ page. The Agoura Hills performance calendar in April will constantly be revised, so stay tuned for an up-to-date list of the April 2023 shows planned in the city of Agoura Hills. 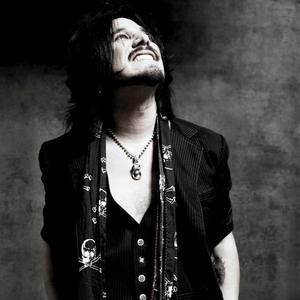 Tom Sandoval and The Most Extras 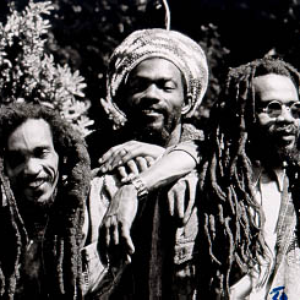 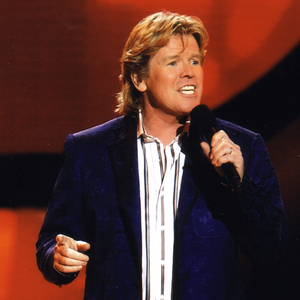 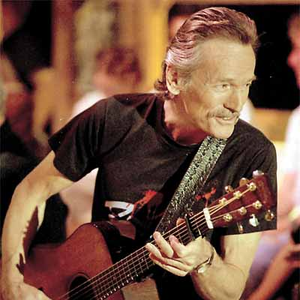 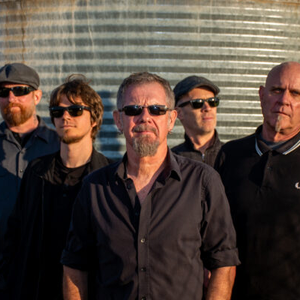 Agoura Hills Venues and nearby cities