Weeding Out The Stoned

Featuring: Weeding Out The Stoned 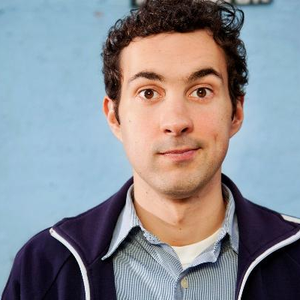 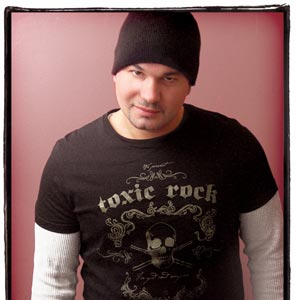 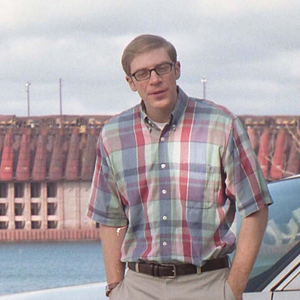 Show All COMEDY in Boston

Allston right now has a huge list of Comedy concert tours coming to Allston in the near future. Some of Comedy music's top tours are about to have concerts in Allston. Make sure to catch some of the Comedy concert excitement that Allston has to offer at some of the best venues in the country. Simply browse through the dates here for all the upcoming Allston Comedy concerts. Our Allston concert schedule is refreshed up to the minute in case their are any adjustments.

Allston Venues and nearby cities