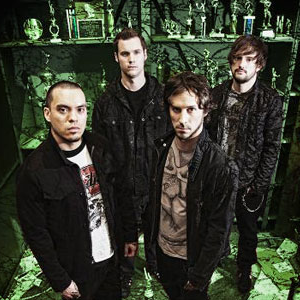 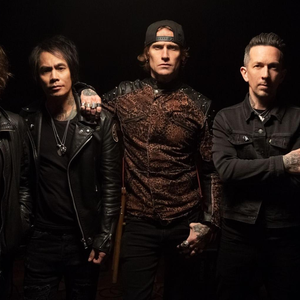 ALTERNATIVE Concerts in Fort Wayne, IN 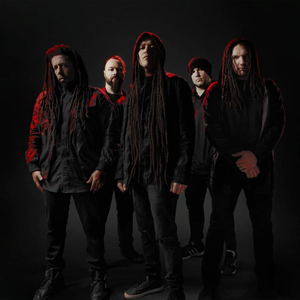 Theory of a Deadman & Nonpoint

Featuring: Nonpoint | Theory Of A Deadman 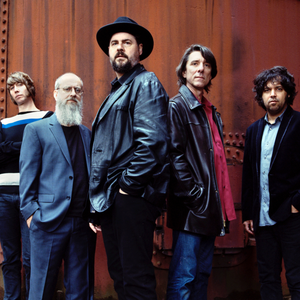 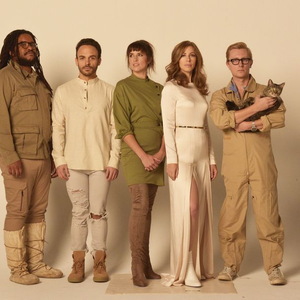 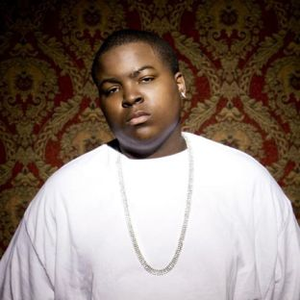 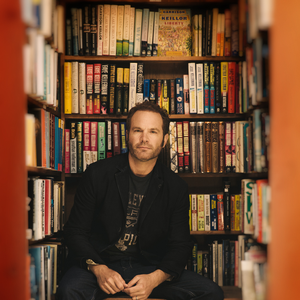 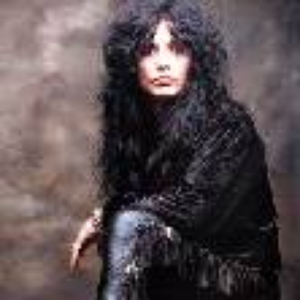 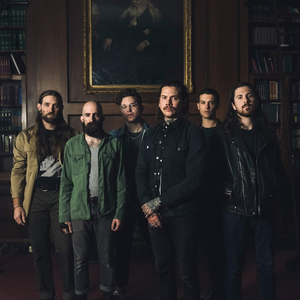 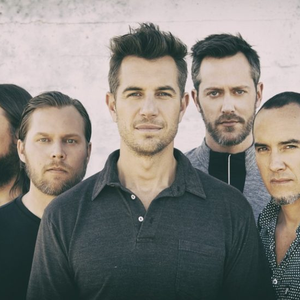 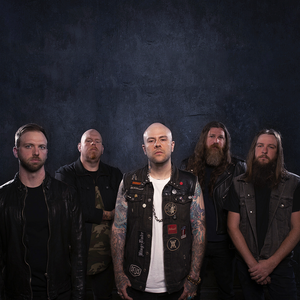 Show All ALTERNATIVE in Fort Wayne