In January 2021 Ardmore has a bunch of shows available to take a look at in the schedule below. You can RSVP through Facebook, view event details and buy tickets for the following concerts planned in Ardmore for the month of January. Concert Fix always offers a 100 percent guarantee for all tickets to the Ardmore shows in January 2021. For announcements pertaining to January concerts in Ardmore, see us on Twitter @ConcertFix. The Ardmore show schedule in January is always updating, so check back with us for any updates to the January 2021 shows planned in the city of Ardmore. 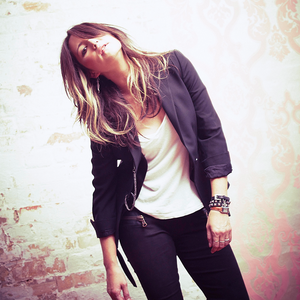