In January 2023 Cleveland will be having a list of concerts available to view in the calendar below. Make sure to RSVP on Facebook, see show details and purchase tickets for the following shows coming to Cleveland during the month of January. Concertfix always offers a 100 percent money-back guarantee for all tickets to the Cleveland concerts in January 2023. Take a look at our Facebook page for recent announcements for January shows in Cleveland. The Cleveland event schedule for January is always revised, so stay tuned for the most up-to-date list of the January 2023 performances that will be held in the city of Cleveland.

Featuring: Wish You Were Here 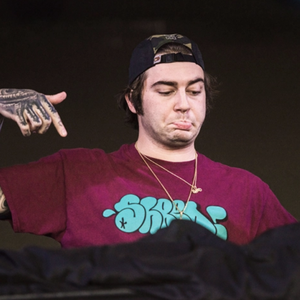 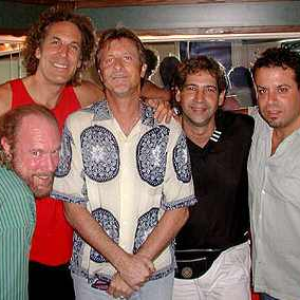 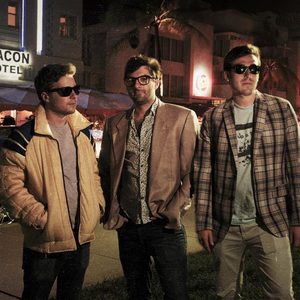 Venue: Cambridge Room At The House Of Blues - Cleveland