In March 2023 Columbus will be hosting a list of concerts available to view in the lineup below. You can RSVP through Facebook, check out event specifics and buy tickets for the following concerts coming to Columbus for the month of March. Concert Fix offers all customers a 100% guarantee for all tickets to the Columbus concerts in March 2023. Check out our Google+ page for recent announcements pertaining to March shows in Columbus. The Columbus event lineup during March is always changing, so stay tuned for any updates to the March 2023 events that will be held in the city of Columbus. 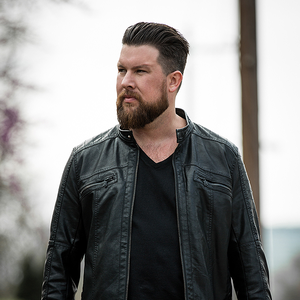 Venue: Bill Heard Theatre at RiverCenter for the Performing Arts

Venue: Bill Heard Theatre at RiverCenter for the Performing Arts