In March 2023 Columbus has a list of concerts that you can view in the schedule below. Make sure to RSVP on Facebook, take a look at show details and get your tickets for the following concerts planned in Columbus for the month of March. our site offers all customers a 100 percent guarantee for all tickets to the Columbus concerts in March 2023. For recent announcements pertaining to March shows in Columbus, check out our Google+ page. The Columbus event calendar for March will be constantly updating, so stay tuned for the latest list of the March 2023 events planned in the city of Columbus. 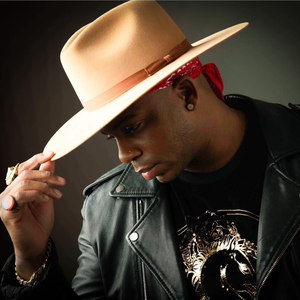