In January 2023 Edmonton has a handful of concerts that you can check out in the calendar below. You can RSVP in Facebook, view event specifics and get your tickets for the following shows that will be held in Edmonton for the month of January. Concertfix offers a 100% money-back guarantee for all tickets to the Edmonton concerts in January 2023. Take a look at our Tour announcements page to get the latest tour announcements for January concerts in Edmonton. The Edmonton concert itinerary for January will be constantly revised, so stay tuned for an up-to-date list of the January 2023 shows planned in the city of Edmonton. 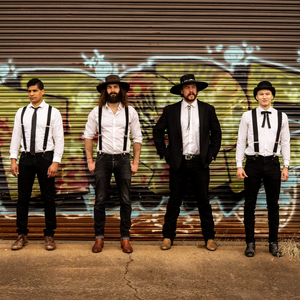 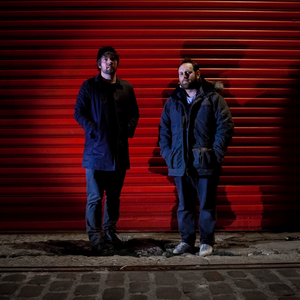 Edmonton Venues and nearby cities