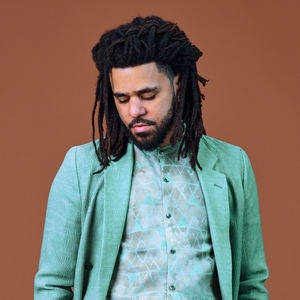 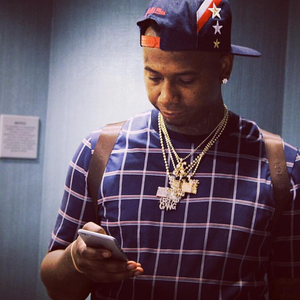 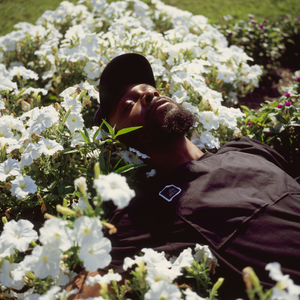 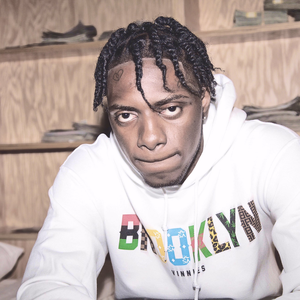 Venue: Theatre Of The Living Arts 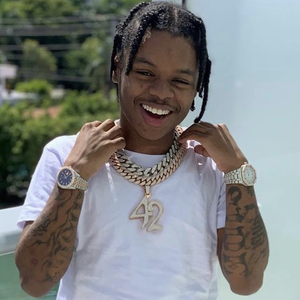 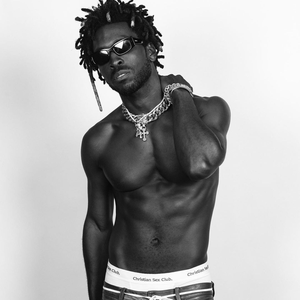 Glenside Venues and nearby cities