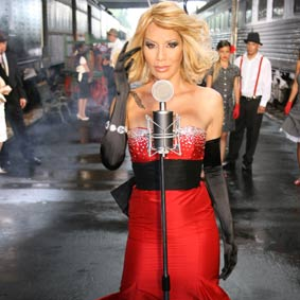 Henderson right now has a busy list of World concert tours visiting Henderson in the near future. A selection of World music's top performers are about to have concerts in Henderson. Do not miss some of the World concert events that Henderson has to offer at some of the most prolific venues in the world. Just check out the schedule here for all the best Henderson World concerts. Our Henderson concert schedule is revised up to the minute in case their are any changes.