Highwood has a handful of Other concerts available to check out in the schedule below. You can RSVP through Facebook, check out event details and get your tickets for the following Other events coming to Highwood. ConcertFix makes sure to offer you a 100% guarantee for all tickets to the Other shows in Highwood. Track Other concerts in Highwood by joining our Concert Tracker. The Other event calendar for Highwood is always updating, so stay tuned for the most up-to-date list of the Other performances that will be held in the city of Highwood.

A Birthday Tribute to Judy Garland

OTHER Concerts near Highwood

OTHER Concerts in Waukegan, IL 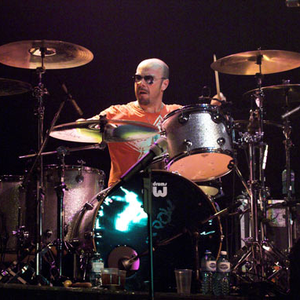 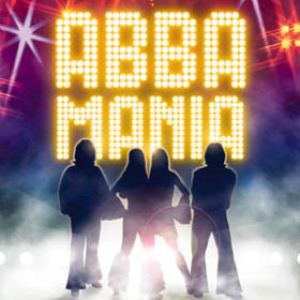 I Am King - The Michael Jackson Experience

Featuring: I Am King - The Michael Jackson Experience

Bee Gees Gold - A Tribute to The Bee Gees

Featuring: Bee Gees Gold - A Tribute to The Bee Gees

OTHER Concerts in Skokie, IL

Highwood currently has a massive list of Other concert tours visiting Highwood in the near future. A selection of Other music's top performers are about to have concerts in Highwood. Make sure to catch some of the Other concert buzz that Highwood has to offer at some of the best venues in the country. Simply view the dates here for all the best Highwood Other concerts. Our Highwood concert schedule is refreshed daily in case their are any changes.

Highwood Venues and nearby cities