Isle Of Palms Concerts in August 2022 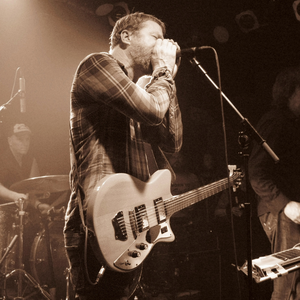 Venue: The Windjammer - Isle of Palms

Isle Of Palms Venues and nearby cities