In March 2023 Key West has a handful of performances available to take a look at in the lineup below. Make sure to RSVP through Facebook, take a look at show details and purchase tickets for the following shows that will be held in Key West in the month of March. Concertfix offers all customers a 100% money-back guarantee for all tickets to the Key West concerts in March 2023. See us on Twitter @ConcertFix for announcements for March events in Key West. The Key West performance lineup for March will be constantly revised, so check back with us for an up-to-date list of the March 2023 performances planned in the city of Key West. 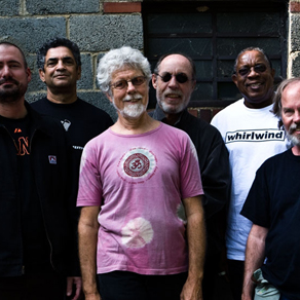 The Rat Pack Together Again

Featuring: The Rat Pack Together Again 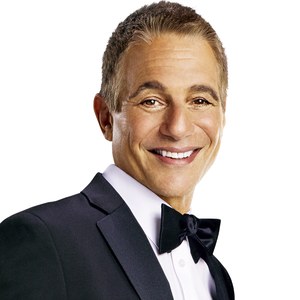 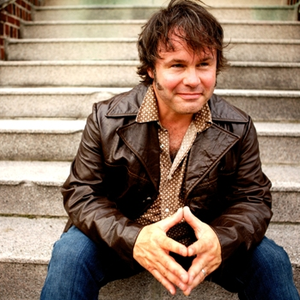 Key West Venues and nearby cities