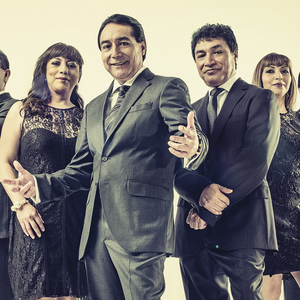 King City currently has a huge list of Latin concert tours visiting King City in the near future. A selection of Latin music's top tours are about to have concerts in King City. Do not miss some of the Latin concert fever that King City has to offer at some of the most prolific venues in the country. Just see the list here for all the future King City Latin concerts. Our King City concert schedule is updated up to the minute in case their are any modifications.

King City Venues and nearby cities