In January 2023 Knoxville will be having a handful of concerts that you can view in the calendar below. Make sure to RSVP through Facebook, take a look at show details and purchase tickets for the following concerts planned in Knoxville for the month of January. our site always offers a 100 percent money-back guarantee for all tickets to the Knoxville concerts in January 2023. Track January events in Knoxville by joining our Concert Tracker. The Knoxville performance lineup during January will constantly be changing, so check back with us for an up-to-date list of the January 2023 events coming to the city of Knoxville. 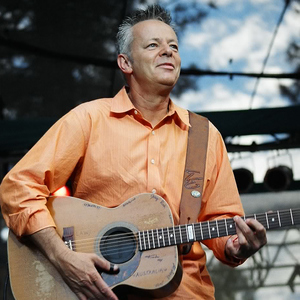 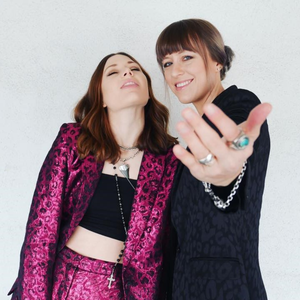 Venue: The Mill & Mine 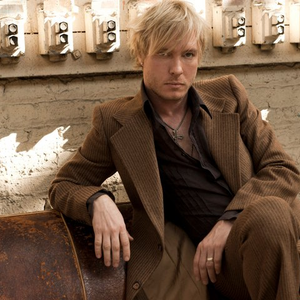 Knoxville Venues and nearby cities