In August 2022 Louisville will be having a handful of concerts that you can see in the schedule below. Make sure to RSVP through Facebook, see show specifics and purchase tickets for the following shows that will be held in Louisville for the month of August. Concert Fix makes sure to offer you a 100% guarantee for all tickets to the Louisville shows in August 2022. Take a look at our Facebook page for new announcements for August concerts in Louisville. The Louisville event calendar for August will be constantly updating, so visit this page often for any updates to the August 2022 performances that will be held in the city of Louisville. 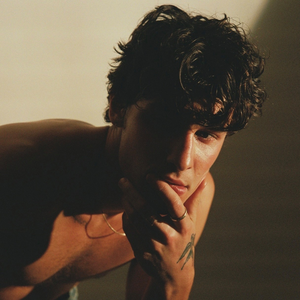 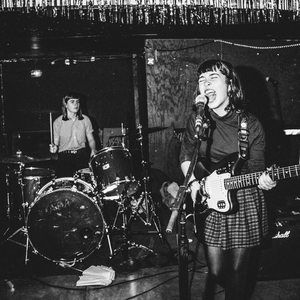