In December 2021 Naperville has a bunch of performances that you can see in the schedule below. Make sure to RSVP in Facebook, see event specifics and purchase tickets for the following events planned in Naperville for the month of December. Concert Fix offers a 100% money-back guarantee for all tickets to the Naperville shows in December 2021. Follow December concerts in Naperville by signing up for our Concert Tracker. The Naperville show lineup for December will be constantly updating, so check back with us for any updates to the December 2021 events that will be held in the city of Naperville. 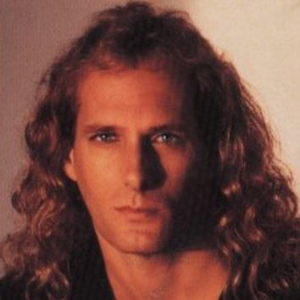 Naperville Venues and nearby cities