In March 2023 New Bedford will be having a handful of performances that you can check out in the calendar below. Make sure to RSVP on Facebook, view show specifics and buy tickets for the following shows that will be held in New Bedford during the month of March. our site always offers a 100% guarantee for all tickets to the New Bedford events in March 2023. Check out our Facebook page for recent announcements for March shows in New Bedford. The New Bedford show schedule for March will constantly be updating, so stay tuned for the most up-to-date list of the March 2023 performances coming to the city of New Bedford. 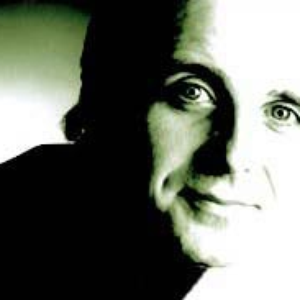 She Said, She Says

Featuring: She Said, She Says

New Bedford Venues and nearby cities