In February 2023 Phoenix has a list of shows that you can check out in the schedule below. You can RSVP through Facebook, check out event details and buy tickets for the following shows planned in Phoenix for the month of February. our site makes sure to offer you a 100% money-back guarantee for all tickets to the Phoenix shows in February 2023. Track February shows in Phoenix by subscribing for our Concert Tracker. The Phoenix event lineup in February will constantly be revised, so check back with us for any updates to the February 2023 shows planned in the city of Phoenix. 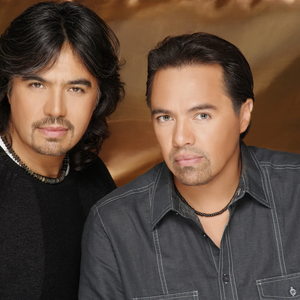 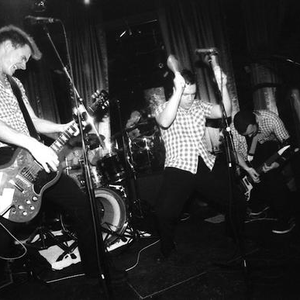 One Night of Queen - Gary Mullen and The Works

Featuring: The Works | One Night of Queen | Gary Mullen