In April 2023 Pittsburgh will be having a list of shows available to view in the schedule below. Make sure to RSVP through Facebook, view show details and purchase tickets for the following concerts that will be held in Pittsburgh for the month of April. Concert Fix offers a 100 percent money-back guarantee for all tickets to the Pittsburgh concerts in April 2023. See us on Twitter @ConcertFix for announcements regarding April concerts in Pittsburgh. The Pittsburgh event itinerary during April will be constantly changing, so check back with us for the most up-to-date list of the April 2023 performances coming to the city of Pittsburgh. 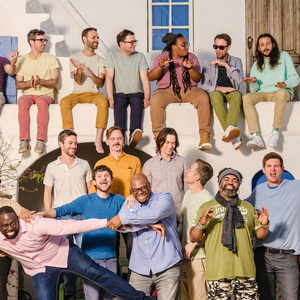 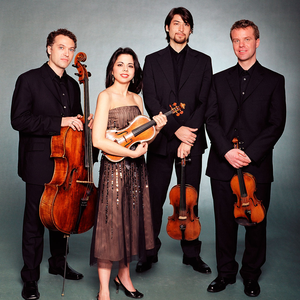 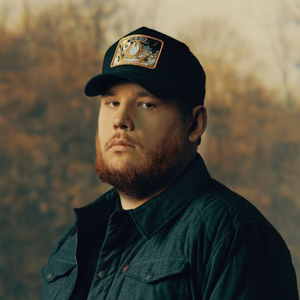 Pittsburgh Venues and nearby cities