In March 2023 Raleigh has a list of concerts available to take a look at in the calendar below. You can RSVP through Facebook, view show specifics and buy tickets for the following concerts that will be held in Raleigh in the month of March. Concert Fix offers a 100 percent money-back guarantee for all tickets to the Raleigh shows in March 2023. Subscribe for our Concert Tracker to follow March shows in Raleigh. The Raleigh concert lineup for March will constantly be revised, so stay tuned for the latest list of the March 2023 shows planned in the city of Raleigh. 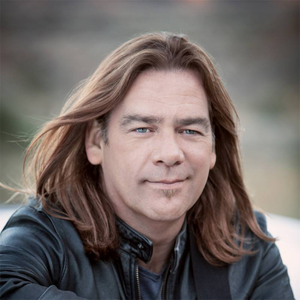 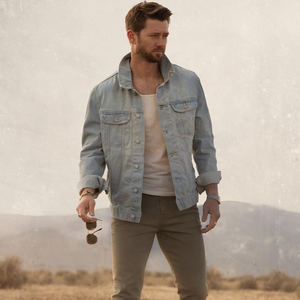 Raleigh Venues and nearby cities