In February 2023 Sarasota will be having a bunch of performances that you can check out in the itinerary below. You can RSVP in Facebook, check out event specifics and purchase tickets for the following concerts coming to Sarasota during the month of February. Concert Fix always offers a 100 percent guarantee for all tickets to the Sarasota shows in February 2023. For announcements regarding February events in Sarasota, visit us on Twitter @ConcertFix. The Sarasota concert lineup in February will be constantly changing, so visit this page often for any updates to the February 2023 performances planned in the city of Sarasota. 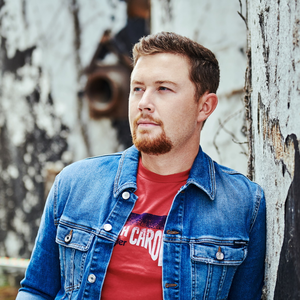 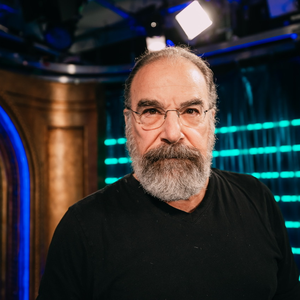 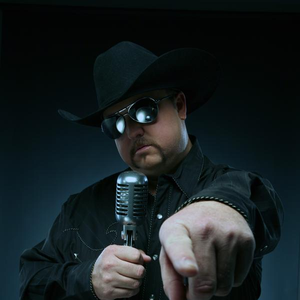 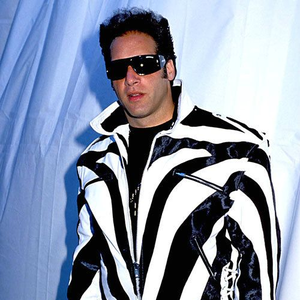 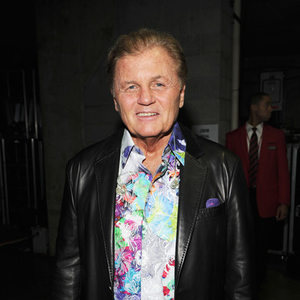 Sarasota Venues and nearby cities