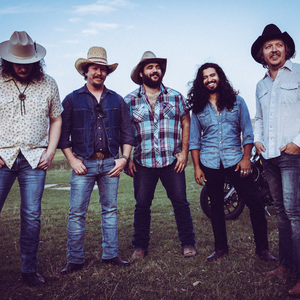 Mike and The Moonpies

Featuring: Mike and the Moonpies 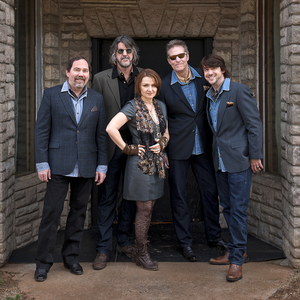 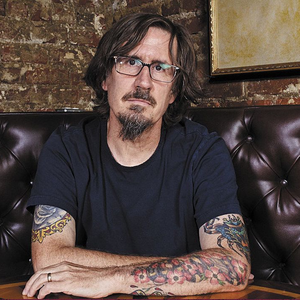 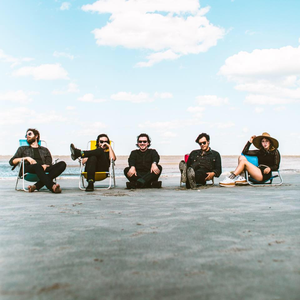 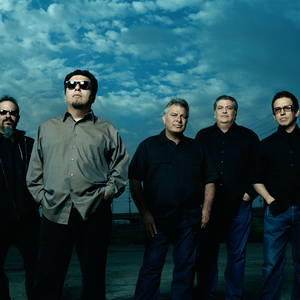 Winston Salem Venues and nearby cities