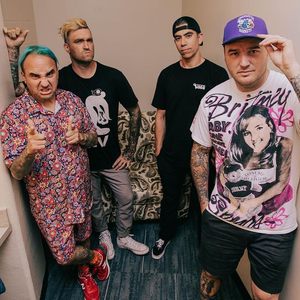 New Found Glory announce 'Make the Most of It' tour

SoFlo rebels New Found Glory have announced an extensive acoustic tour across America in early 2023 behind their next album 'Make the Most of It'. The 22-date trek kicks off January 28th in St. Louis and continues into March... continue reading → 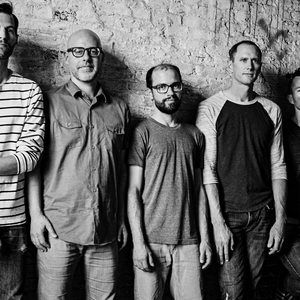 Lotus announce 'An Evening with...' tour

Instrumental jammers Lotus have announced a massive U.S. tour beginning in early 2023 to promote their new album 'Bloom & Recede'. Their An Evening with Lotus tour kicks off January 21st in Philadelphia and extends through... continue reading → 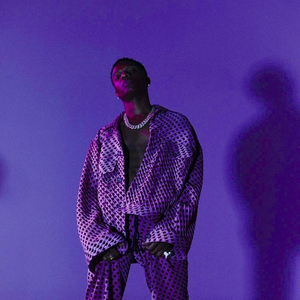 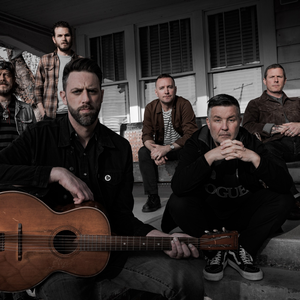 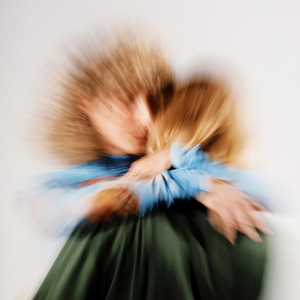 Indie duo Tennis will be touring extensively across North America in early 2023 to promote their next album 'Pollen'. The 30-city excursion kicks off March 24th in Atlanta and extends into May visiting U.S. markets like... continue reading → 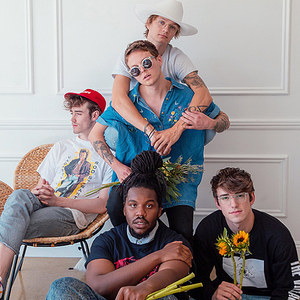 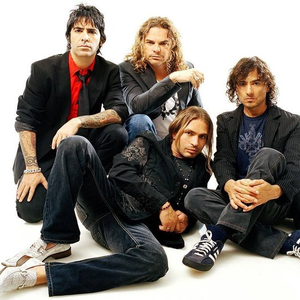 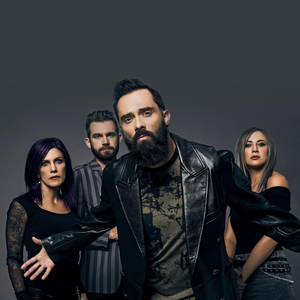 Coming up in 2023, Skillet will be teaming up with Theory of a Deadman for a major co-headlining tour across America. Their Rock Resurrection Tour takes place in February/March making notable stops in Detroit, Rochester,... continue reading →