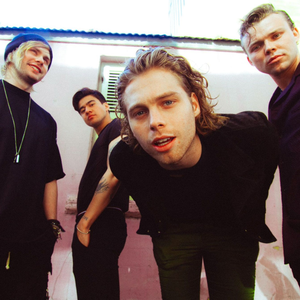 5 Seconds of Summer has announced they will be headlining a concert tour this Spring starting on April 11, 2014 at The Fillmore in San Francisco. The Australian pop rock band will be on stages in Los Angeles, Chicago, New... continue reading → 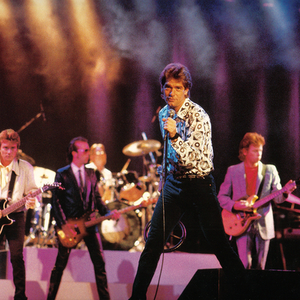 Huey Lewis and The News celebrated their 30th Anniversary of their top selling album titled 'Sports'. In support of the album, the band has been touring the world since 2013 and continue to tour today. The album won a Grammy... continue reading → 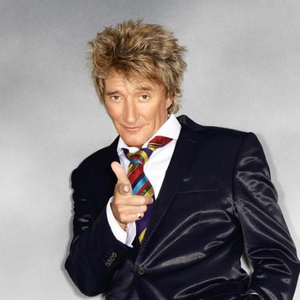 British rock singer Rod Stewart and Latin American musician Carlos Santana are teaming up this May for a trek through the United States and Canada. The tour titled 'The Voice, The Guitar, The Songs' will begin on May 23,... continue reading → 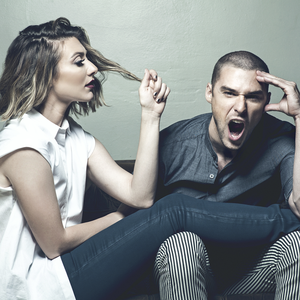 Karmin Announces They Will Take 'Pulses Tour' on Second Leg!

The Pop duo, Karmin, has announced they will be adding a second leg to their previously successful 'Pulses Tour'. The tour will begin in Dallas, TX at the House of Blues on April 6, 2014 and continue through April and May... continue reading →

This Fall, Yanni will take his amazing new album, 'Inspirato', on tour. The first leg of the North American tour will begin on August 7, 2014 at the Barclays Center in Brooklyn, NY. followed by Montreal, Toronto and many... continue reading → 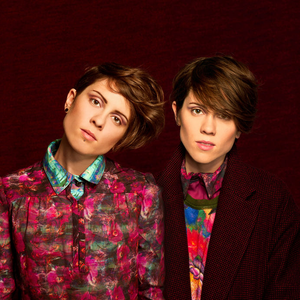 The Indie Pop/Rock duo, Tegan and Sara has announced they will be headlining a concert tour, dubbed the 'Let's Make Things Physical' tour, beginning on May 6, 2014 at the Blue Note in Columbia, MO. The pair will have 18... continue reading → 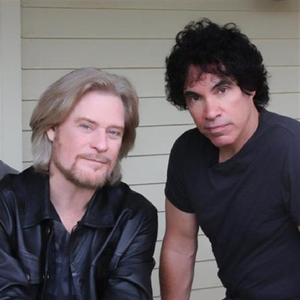 The pop rock duo, Hall and Oates, are taking their music to stages this spring for a concert tour. The tour will begin in Durant, OK at the Choctaw Casino & Resort on March 1, 2014 than hit four more stages in March. Then in... continue reading → 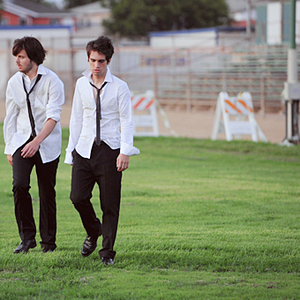 Panic! At The Disco Announces 'The Gospel Tour'

The American rock band from Vegas, Panic! At The Disco, has announced they will partake in a huge concert tour, dubbed 'The Gospel Tour', this summer through the months of July and August. The Indie rock band, Walk The Moon... continue reading →