So far there haven't been any upcoming American Sharks concerts or tours unveiled for the States. Sign up for our Concert Tracker to get alerts when American Sharks events have been announced to the schedule. Get the latest tour announcements for American Sharks shows by visiting our Tour announcements page. In the meantime, check out other Hard Rock / Metal performances coming up by Nocturnus AD, Mothership, and All That Remains. 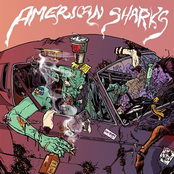 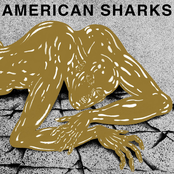 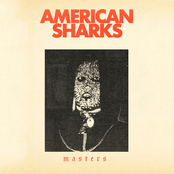 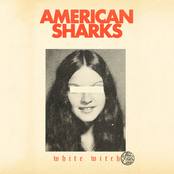 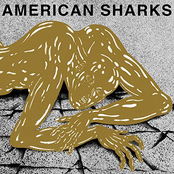