As of right now there haven't been any notable Asteroid #4 concerts or tours released for cities in North America. Sign up for our Concert Tracker to get informed when Asteroid #4 shows have been announced to the itinerary. Check out our Tour announcements page for up-to-date announcements regarding Asteroid #4. In the meantime, check out other Country / Folk performances coming up by Richard Shindell, Tracy Lawrence, and Reckless Kelly. Asteroid #4: These Flowers of Ours 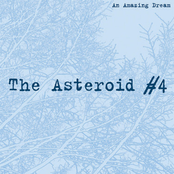 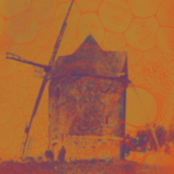 Asteroid #4: The Windmill of the Autumn sky 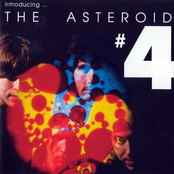 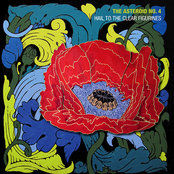 Asteroid #4: Hail to the Clear Figurines

These Flowers of Ours View More Albums