As of right now there haven't been any notable Black JuJu concerts or tours planned for cities in North America. Sign up for our Concert Tracker to get informed when Black JuJu performances have been booked to the itinerary. Take a look at our Facebook page for new announcements for Black JuJu. In the meantime, take a look at other Pop / Rock performances coming up by The Mighty Ploughboys, Estopa, and The Appalachians. 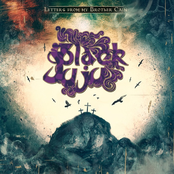 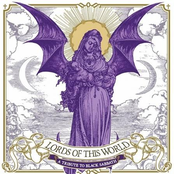 Black JuJu: Lords Of This World - A Tribute To Black Sabbath