As of right now there haven't been any notable Brewer's Row concerts or tours planned for North America. Sign up for our Concert Tracker to get told when Brewer's Row concerts have been booked to the itinerary. For announcements regarding Brewer's Row events, follow us on Twitter @ConcertFix. In the meantime, take a look at other Pop / Rock performances coming up by Randy Bachman, Maiden America, and Mike Masse. 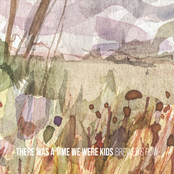 Brewer's Row: There Was a Time We Were Kids 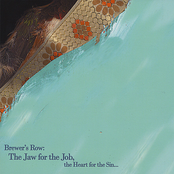 Brewer's Row: The Jaw for the Job, the Heart for the Sin...

There Was a Time We Were Kids View More Albums