As of right now there haven't been any notable Carl Anderson concerts or tours announced for the States. Sign up for our Concert Tracker to get told when Carl Anderson concerts have been booked to the itinerary. Visit our Facebook page for recent announcements for Carl Anderson. In the meantime, check out other Country / Folk performances coming up by Roger Creager, Josh Gracin, and Leftover Salmon. 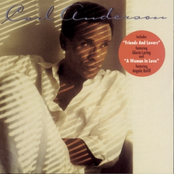 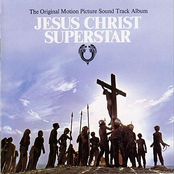 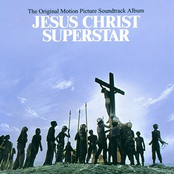 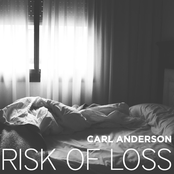 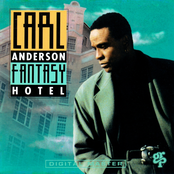