So far there haven't been any notable Carlos Sadness concerts or tours planned for the States. Sign up for our Concert Tracker to get alerts when Carlos Sadness performances have been added to the schedule. See us on Twitter @ConcertFix for announcements for Carlos Sadness. In the meantime, have a look at other Latin performances coming up by Maluma, Ivy Queen, and A.B. Quintanilla III Y Los Kumbia King Allstarz. 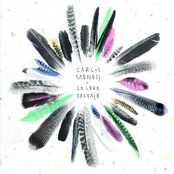 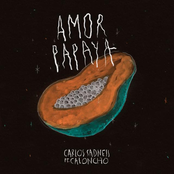 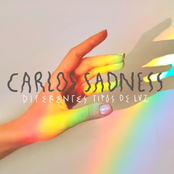 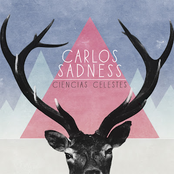 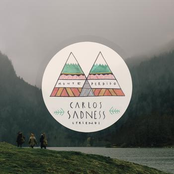