To date there haven't been any upcoming Carousel Kings concerts or tours unveiled for cities in the US. Sign up for our Concert Tracker to get notified when Carousel Kings concerts have been revealed to the lineup. Visit us on Twitter @ConcertFix for announcements pertaining to Carousel Kings. In the meantime, view other Pop / Rock performances coming up by Dick Fox's The Golden Boys, Rick Alviti, and Ladies of the 80s.

Carousel Kings arrived on the Pop / Rock scene with the release of the album 'A Slice of Heaven' published on March 13, 2012. The song 'Rumspringa' quickly became a hit and made Carousel Kings one of the most popular performers at that time. Since then, Carousel Kings came out with the extremely popular album 'Speak Frantic' which includes some of the most beloved songs from the Carousel Kings catalog. 'Speak Frantic' contains the track 'Can You Go a Little Faster?' which has become the most requested for music lovers to hear during the shows. Besides 'Can You Go a Little Faster?', most of other tracks from 'Speak Frantic' have also become well-known as a result. A handful of Carousel Kings's most beloved tour albums and songs are displayed below. After 4 years since releasing 'A Slice of Heaven' and making a true impact in the business, music lovers consistently unite to hear Carousel Kings in person to play hits from the complete collection. 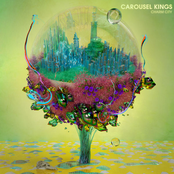 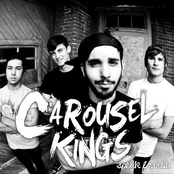 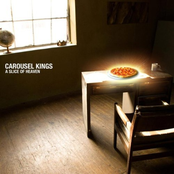 Carousel Kings: A Slice of Heaven 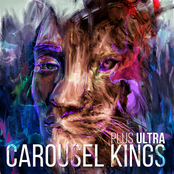 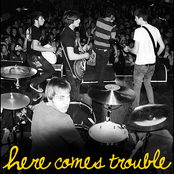