To date there haven't been any big Chase Huglin concerts or tours unveiled for the States. Sign up for our Concert Tracker to get told when Chase Huglin shows have been released to the lineup. Take a look at our Tour announcements page for new announcements for Chase Huglin. In the meantime, check out other Alternative performances coming up by The Growlers, Breaking Benjamin, and Dilated Peoples. 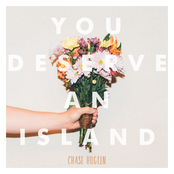 Chase Huglin: You Deserve an Island 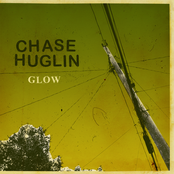 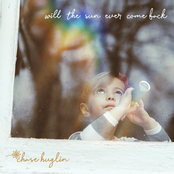 Chase Huglin: Will the Sun Ever Come Back