As of right now there haven't been any upcoming Claw Hammer concerts or tours unveiled for cities in North America. Sign up for our Concert Tracker to get notified when Claw Hammer performances have been released to the schedule. For recent announcements of Claw Hammer events, take a look at our Facebook page. In the meantime, have a look at other Alternative performances coming up by Black Joe Lewis, The Good Life, and Slomosapiens. 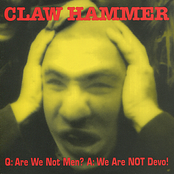 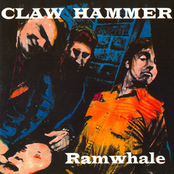 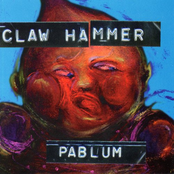 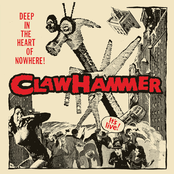 Claw Hammer: Deep In The Heart Of Nowhere!

Q: Are We Not Men? A: We Are NOT Devo! View More Albums