To date there haven't been any notable Craig Hella Johnson concerts or tours added for the U.S. or Canada. Sign up for our Concert Tracker to get informed when Craig Hella Johnson shows have been announced to the lineup. Visit our Facebook page for new announcements for Craig Hella Johnson. In the meantime, have a look at other Classical performances coming up by Mischa Maisky, The Hi-Jivers, and Sebastian Lang-Lessing.

Craig Hella Johnson: A Company of Voices - Conspirare in Concert 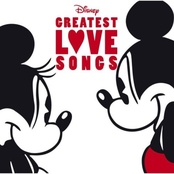 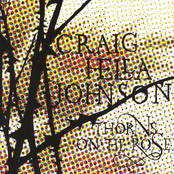