David Virelles showed up on to the Other scene with the introduction of tour album "Gnosis", published on N/A. The song immediatley became a success and made David Virelles one of the top emerging great shows to go to. After the debut of "Gnosis", David Virelles released "Motion" on N/A. Its reasonable to say that "Motion" was not amongst the more well known tour albums, although the song did get a resonable amount of circulation and is a crowd favorite at every concert. David Virelles has released 6 more tour albums since "Motion". With over 0 years of albums, David Virelles top tour album has been "Mboko" and some of the best concert songs are , , and . 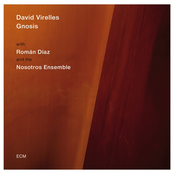 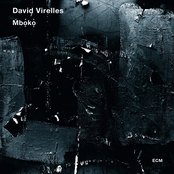 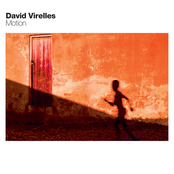 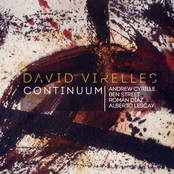 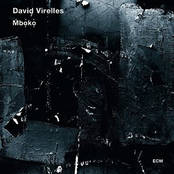