So far there haven't been any notable DJ Nu-Mark concerts or tours revealed for the U.S. or Canada. Sign up for our Concert Tracker to get alerts when DJ Nu-Mark shows have been announced to the itinerary. Get the latest tour announcements for DJ Nu-Mark shows by visiting our Tour announcements page. In the meantime, take a look at other Techno / Electronic performances coming up by Spag Heddy, Mall Grab, and Boris Brejcha. 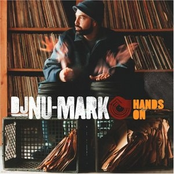 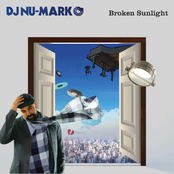 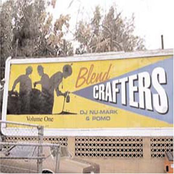 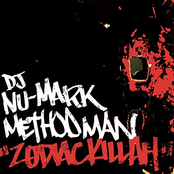