As of right now there haven't been any upcoming Dutch Tulips concerts or tours added for the United States. Sign up for our Concert Tracker to get alerts when Dutch Tulips events have been released to the calendar. Take a look at our Facebook page for recent announcements for Dutch Tulips. In the meantime, have a look at other Pop / Rock performances coming up by Gilbert O'sullivan, The Cooper Brothers, and Ringo Starr and His All Starr Band. 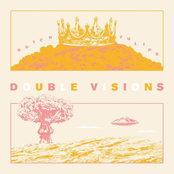 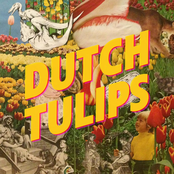 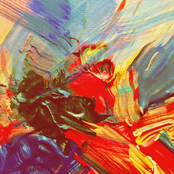 Dutch Tulips: Tell Me Your Codes