So far there haven't been any notable El Caribefunk concerts or tours announced for North America. Sign up for our Concert Tracker to get alerts when El Caribefunk performances have been revealed to the schedule. Take a look at our Facebook page for recent announcements for El Caribefunk. In the meantime, check out other Pop / Rock performances coming up by Keller and The Keels, Last Night Saved My Life, and Manchester Orchestra. 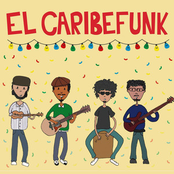 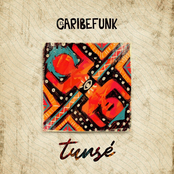