As of right now there haven't been any big Frass Green concerts or tours booked for North America. Sign up for our Concert Tracker to get told when Frass Green performances have been announced to the schedule. Check out our Tour announcements page to get the latest tour announcements for Frass Green In the meantime, have a look at other Other performances coming up by Icons of Vinyl, Indivisible CT: Songs of Hope and Conviction, and Synchronicity - Tribute to The Police. 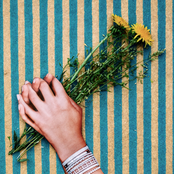 Frass Green: For You 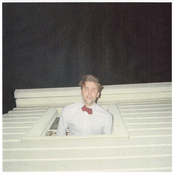 Frass Green: To Start on the Rest 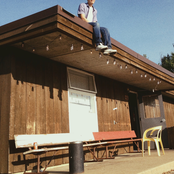 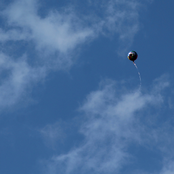 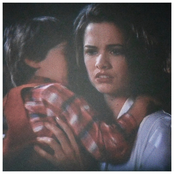 For You View More Albums