Currently there haven't been any big Futuristic concerts or tours announced for cities in the US. Sign up for our Concert Tracker to get notified when Futuristic shows have been revealed to the calendar. Visit us on Twitter @ConcertFix for announcements for Futuristic. In the meantime, check out other Rap / Hip Hop performances coming up by Pretty Ricky, Rat King, and Fouki.

Futuristic published the most beloved album 'The Rise' which contains some of the most well-known songs from the Futuristic discography. 'The Rise' features the single 'The Greatest' which has proven to be the most recognized for fans to experience during the shows. Apart from 'The Greatest', most of the tracks from 'The Rise' have also become well-known as a result. A few of Futuristic's most popular tour albums and songs are found below. After making a true effect in the industry, fans continue to flock to watch Futuristic in person to perform tracks from the full catalog. 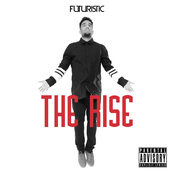 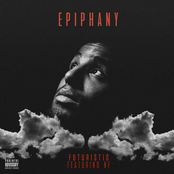 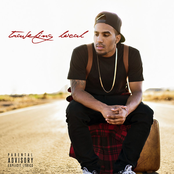 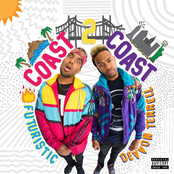 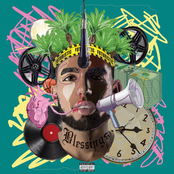