As of right now there haven't been any big Galactic Cowboys concerts or tours planned for cities in North America. Sign up for our Concert Tracker to get informed when Galactic Cowboys performances have been announced to the calendar. For up-to-date announcements of Galactic Cowboys shows, check out our Facebook page. In the meantime, view other Alternative performances coming up by Tobin Sprout, Joe Wong - Musician, and Jason Lytle. 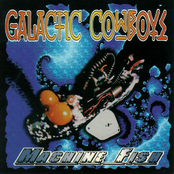 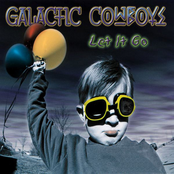 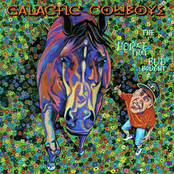 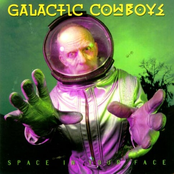 Galactic Cowboys: Space in Your Face 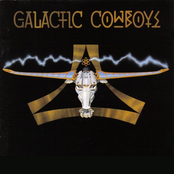