As of right now there haven't been any upcoming IV of Spades concerts or tours released for North America. Sign up for our Concert Tracker to get told when IV of Spades shows have been unveiled to the schedule. For announcements pertaining to IV of Spades events, see us on Twitter @ConcertFix. In the meantime, take a look at other Pop / Rock performances coming up by Aqua - Band, Don Dixon, and Banks and Shane.

About IV of Spades Tour Albums 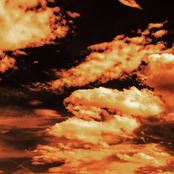 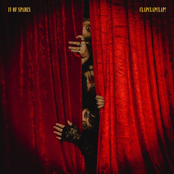 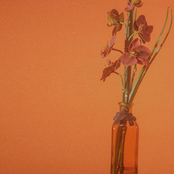 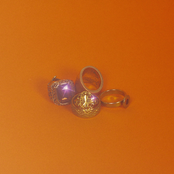 IV of Spades: Where Have You Been, My Disco? 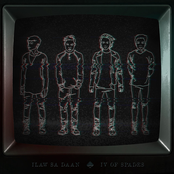