So far there haven't been any upcoming Jack Waterson concerts or tours unveiled for the United States. Sign up for our Concert Tracker to get notified when Jack Waterson shows have been unveiled to the lineup. Visit our Tour announcements page to get the latest tour announcements for Jack Waterson In the meantime, take a look at other R&b / Soul performances coming up by A Night of Class, Patti Austin, and Deacon John. 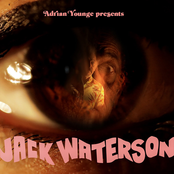 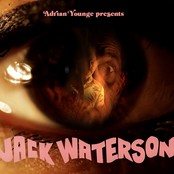 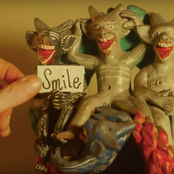 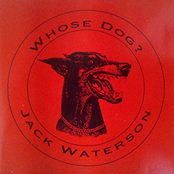