To date there haven't been any notable Jennie Vee concerts or tours unveiled for America. Sign up for our Concert Tracker to get notified when Jennie Vee concerts have been booked to the lineup. Visit our Tour announcements page for recent announcements for Jennie Vee. In the meantime, check out other Alternative performances coming up by Hot Water Music, Cinematic Orchestra, and Incognito. 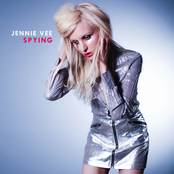 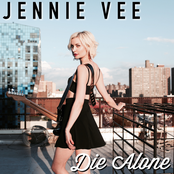 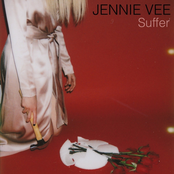 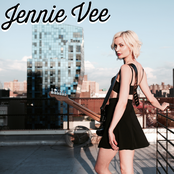 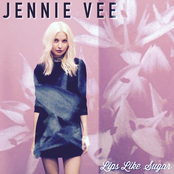