As of right now there haven't been any big Left Brain concerts or tours added for North America. Sign up for our Concert Tracker to get informed when Left Brain concerts have been released to the itinerary. See us on Twitter @ConcertFix for announcements for Left Brain. In the meantime, check out other Pop / Rock performances coming up by The Family Stone, Mariachi Flor de Toloache, and Dokken.

Left Brain arrived on the Pop / Rock scene with the release of the album 'Bury The Facade' released on April 3, 2007. The song 'Take What You Need' quickly became a fan favorite and made Left Brain one of the fastest growing performers at that moment. Thereafter, Left Brain released the hugely popular album 'Solipsism' which includes some of the most beloved work from the Left Brain discography. 'Solipsism' contains the song 'Rivers' which has made itself the most well-known for fans to enjoy during the shows. Aside from 'Rivers', many of other songs from 'Solipsism' have also become requested as a result. A handful of Left Brain's most popular tour albums and songs are seen below. After 9 years since the release of 'Bury The Facade' and making a major effect in the business, followers continue to unite to hear Left Brain on stage to perform tracks from the entire discography. 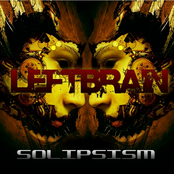 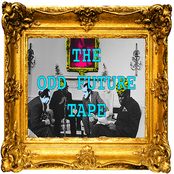 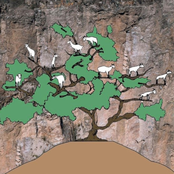 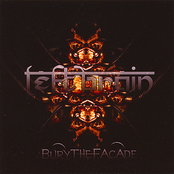