As of right now there haven't been any notable Life's Question concerts or tours unveiled for North America. Sign up for our Concert Tracker to get told when Life's Question shows have been released to the lineup. Take a look at our Facebook page for up-to-date announcements for Life's Question. In the meantime, view other Hard Rock / Metal performances coming up by Warmask, Toastamania X, and Starz. 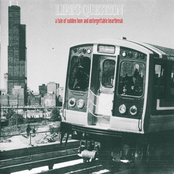 Life's Question: A Tale of Sudden Love and Unforgettable Heartbreak 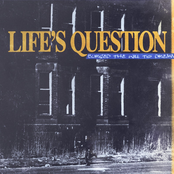 Life's Question: Cursed the Will to Dream 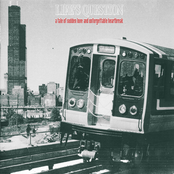