Palace Theatre Columbus will be where you can see Nate Bargatze. ConcertFix has many ticket options that start at $66.00 for the BALCONY F section and range up to $741.00 for the MAIN RIGHT CNTR section. The concert will be held on October 29, 2021 and is the only Nate Bargatze concert scheduled at Palace Theatre Columbus at this time. We only have 186 tickets left in stock, so get them as soon as you can before they completely sell out. Purchased tickets come with a 100% moneyback guarantee so you know your order is safe. Give us a shout at 855-428-3860 if you have any questions about this exciting event in Columbus on October 29. 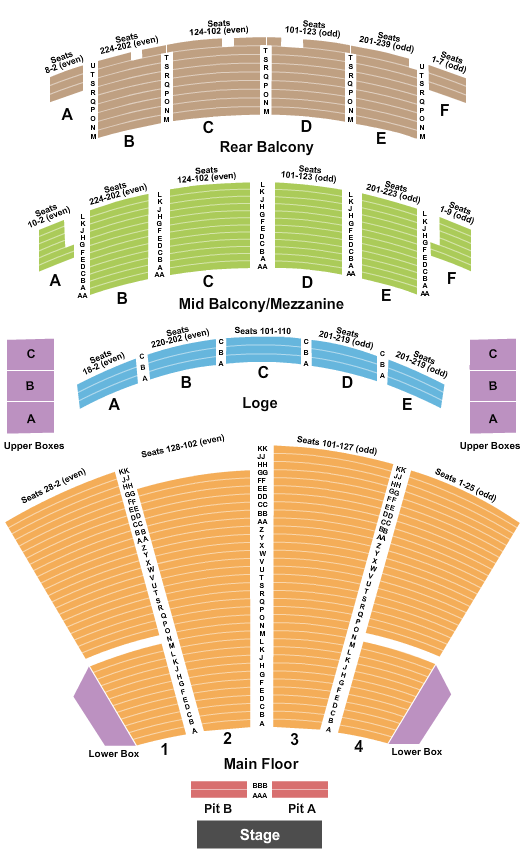 Nate Bargatze will be visiting Palace Theatre Columbus for a memorable concert that you better not miss! Tickets are currently on sale at good prices here at our site where it's our priority to get you to the concert even if it's unavailable through the box office. We want you to sit up close, which is why we are a top seller for first row and premium seats. If you need them last-minute, find eTickets for the easiest delivery so you are able to print them from your email. All sales are made through our safe and secure checkout and covered with a 100 percent money-back guarantee.

When is the date for the Nate Bargatze performance in Columbus?

Nate Bargatze only has one show expected on October 29 at Palace Theatre Columbus in Columbus.

Is Nate Bargatze having a show in Columbus, Ohio?