So far there haven't been any big Red Sun Rising concerts or tours released for cities in the US. Sign up for our Concert Tracker to get told when Red Sun Rising performances have been booked to the schedule. Visit our Facebook page for new announcements for Red Sun Rising. In the meantime, have a look at other Pop / Rock performances coming up by Bad Company, Jason D. Williams, and Cecile McLorin Salvant. 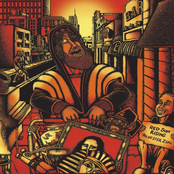 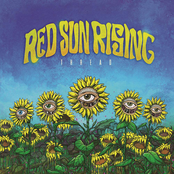 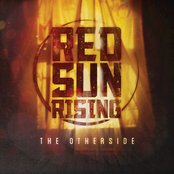 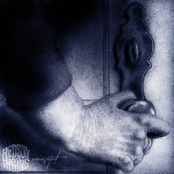 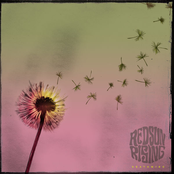