So far there haven't been any upcoming The Hard Way concerts or tours announced for the States. Sign up for our Concert Tracker to get alerts when The Hard Way concerts have been added to the calendar. For announcements regarding The Hard Way events, follow us on Twitter @ConcertFix. In the meantime, view other Pop / Rock performances coming up by Ultimate 70's, Perfect Title, and Illinois State Percussion Ensemble.

About The Hard Way Tour Albums 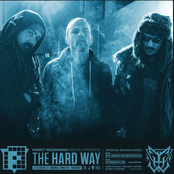 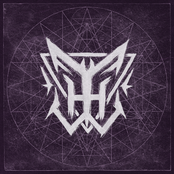 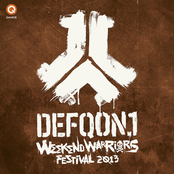 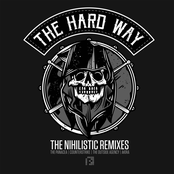 The Hard Way: The Nihilistic Remixes